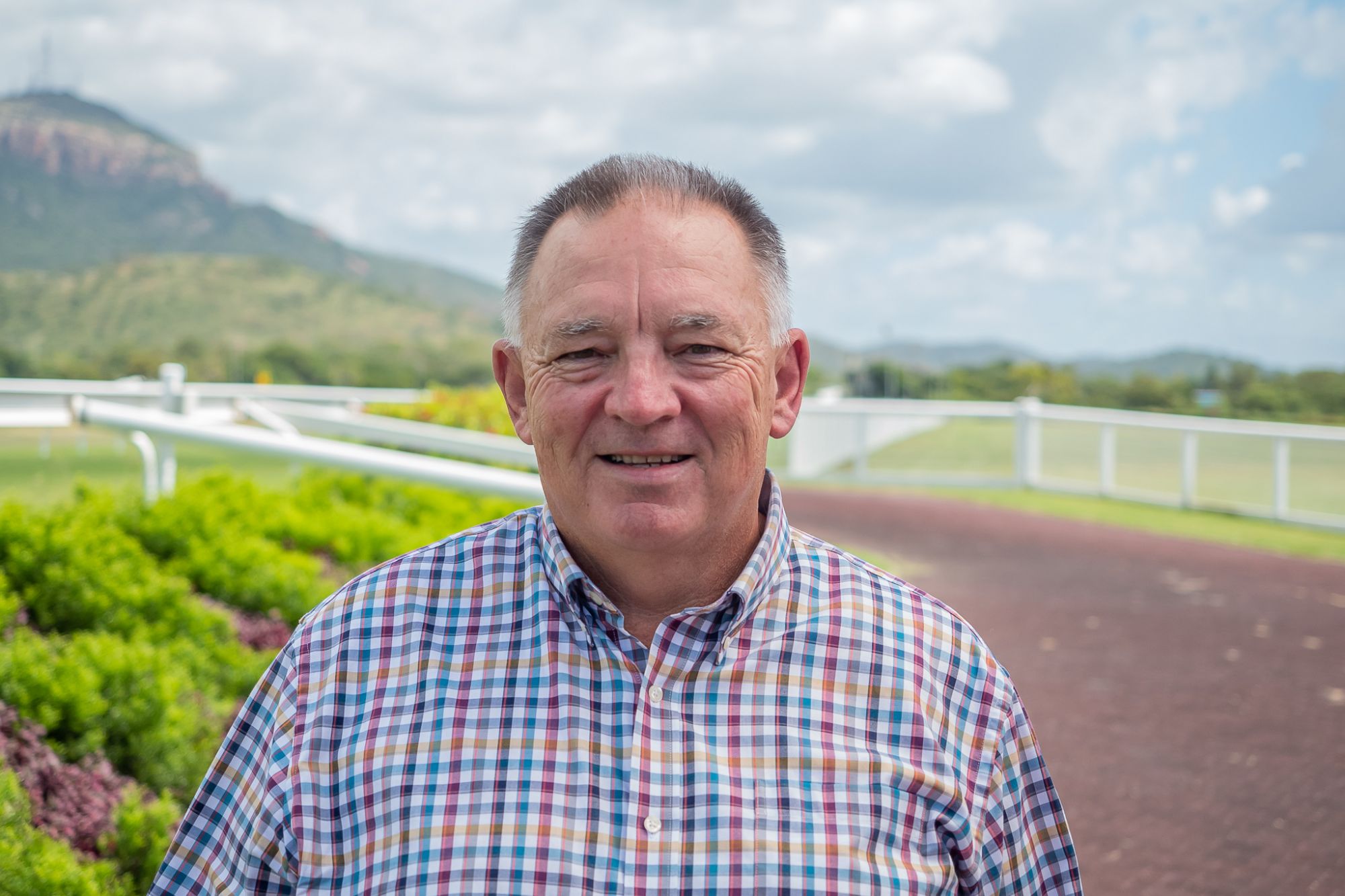 Malcolm Petrofski is the owner of Townsville-based business Logistics NQ, and was elected as President of the Townsville Turf Club in 2016.

Born and bred in North Queensland, Malcolm grew up in Innisfail and, after graduating from high school, earned his trade ticket as a mechanic. None too excited about his career prospects as a mechanic and lasting just one day on the job, Malcolm spent the next 20 years rising through the ranks of Australian freight and logistics giant, Mayne Nickless, in operations management roles.

In the late nineties Malcolm started his own business, Logistics NQ, which now employs around 35 staff and services an area across Queensland spanning more than 3,000 square kilometres.

Malcolm has been married to horse trainer Michelle for more 25 years, and has two daughters. A man of simple tastes, he enjoys spending time with his family, visiting race tracks around Australia, and the odd Chinese meal. 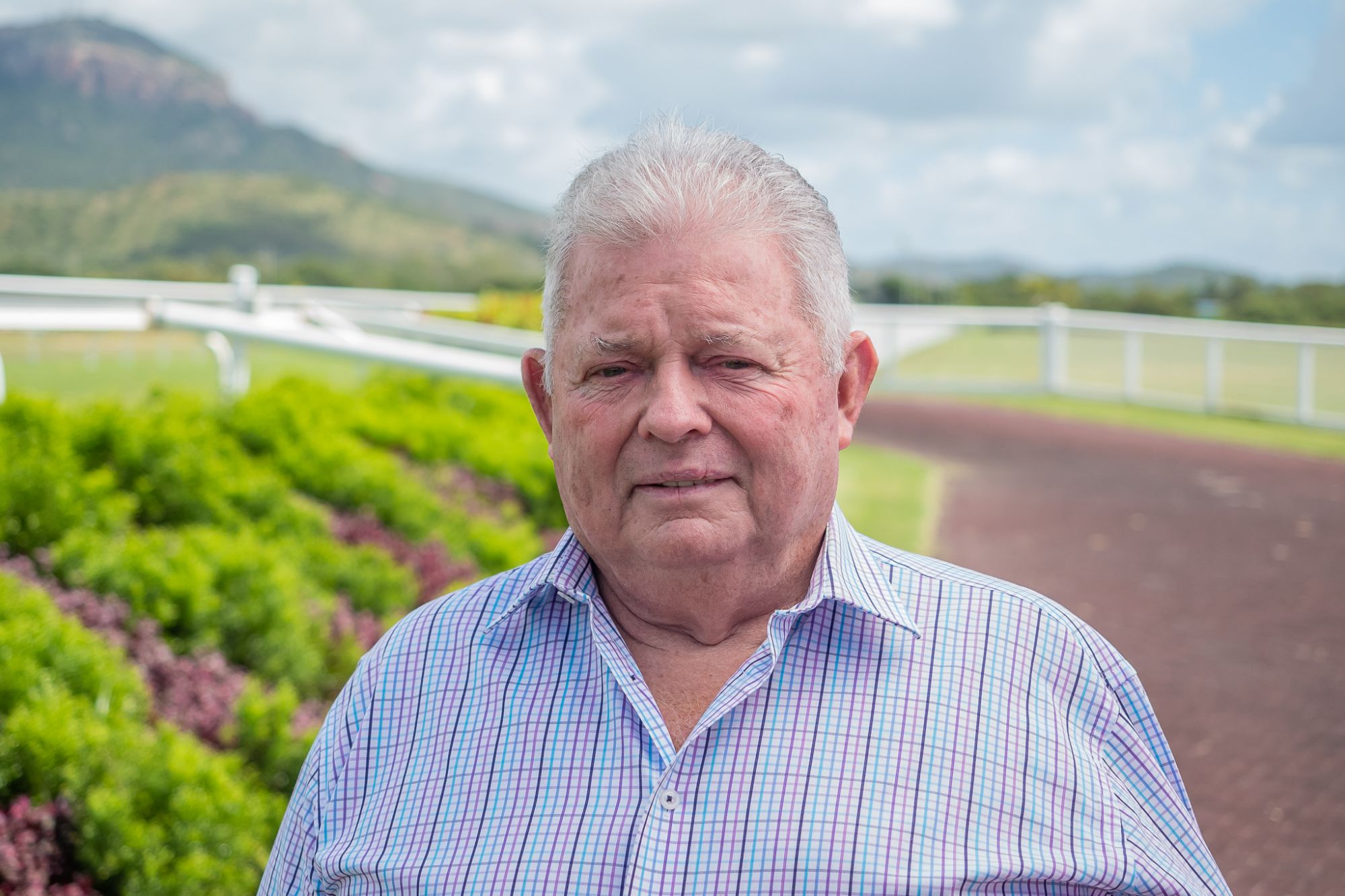 A passionate horse owner and Townsville Turf Club Member, Ross Donovan purchased his first horse in 1975, on the Gold Coast. Committed to the success of the local Townsville racing industry, Ross is best known for his dedicated and strong focus on assisting trainers. Ross owns personal shares in horses with Bill Canning, Jeffrey O’Dea, Roy Chillemi and Tracy Simmons.

Ross is eager to support and drive activities that continue to bring the club and its facilities into more modern times whilst financially building a stronger foundation for future generations.

As a previous Committee man of 18 years and a life member of the club, Ross’ historical knowledge and business acumen is an invaluable asset to the Cluden Park and the TTC.

Graham Ede is the Managing Director of Ede Events (Formerly known as Doug Edes). The business began in canvas manufacturing in 1966, where Graham learnt the ins and outs of canvas trade from his father. In the seventies, they began manufacturing canvas marquees for hire. Forty years later, Ede Events is a leader in the North Queensland events' industry and is proud to be locally owned and operated by three generations of the family.

Graham is passionate about supporting local businesses; holding a leading position in the community, having served as President of the Townsville Central Rotary Club. Graham attributes his successes to his family, his five children and in particular, his wife Mary, who has supported him throughout their 40 years of marriage.

When Graham isn't working on his business or the TTC committee, you can generally find him enjoying the quiet of Magnetic Island, fishing rod in hand. 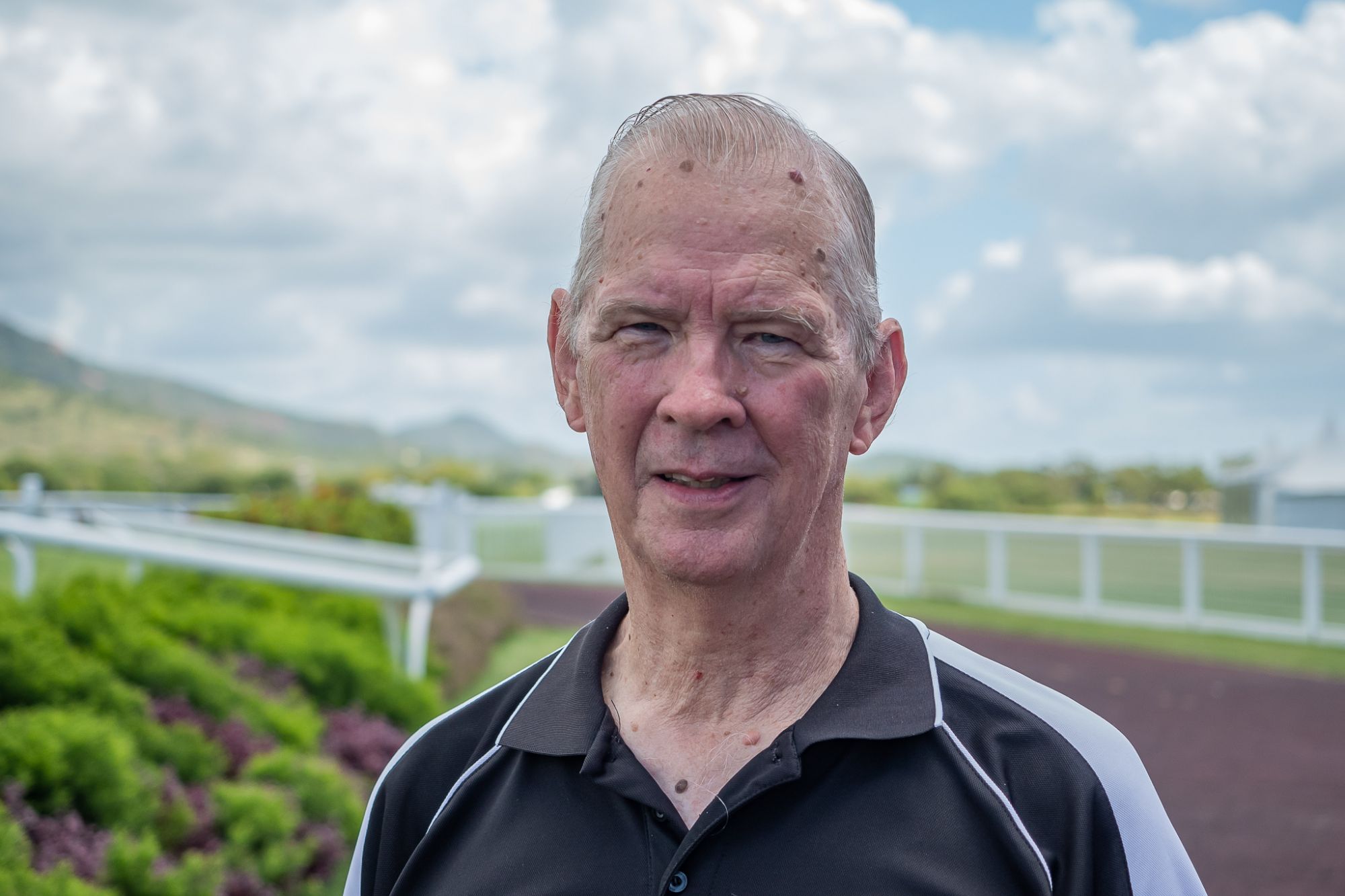 Ross Lehman first started working with Royal Insurance when he was 15 years old and continued his loyalty to the business for a further 38 years. Following his time in insurance, Ross started his own company “Statewide Insurance Risk Surveyors” where he worked until retirement.

Ross pencilled at Cluden with Pat O’Shea from 1969 to 1982, subsequently taking out his own bookmakers’ licence until 2002. Ross has owned racehorses that were trained by John Ross, Matt Connor and Ralph Baker and is a valued committee member of the TTC. 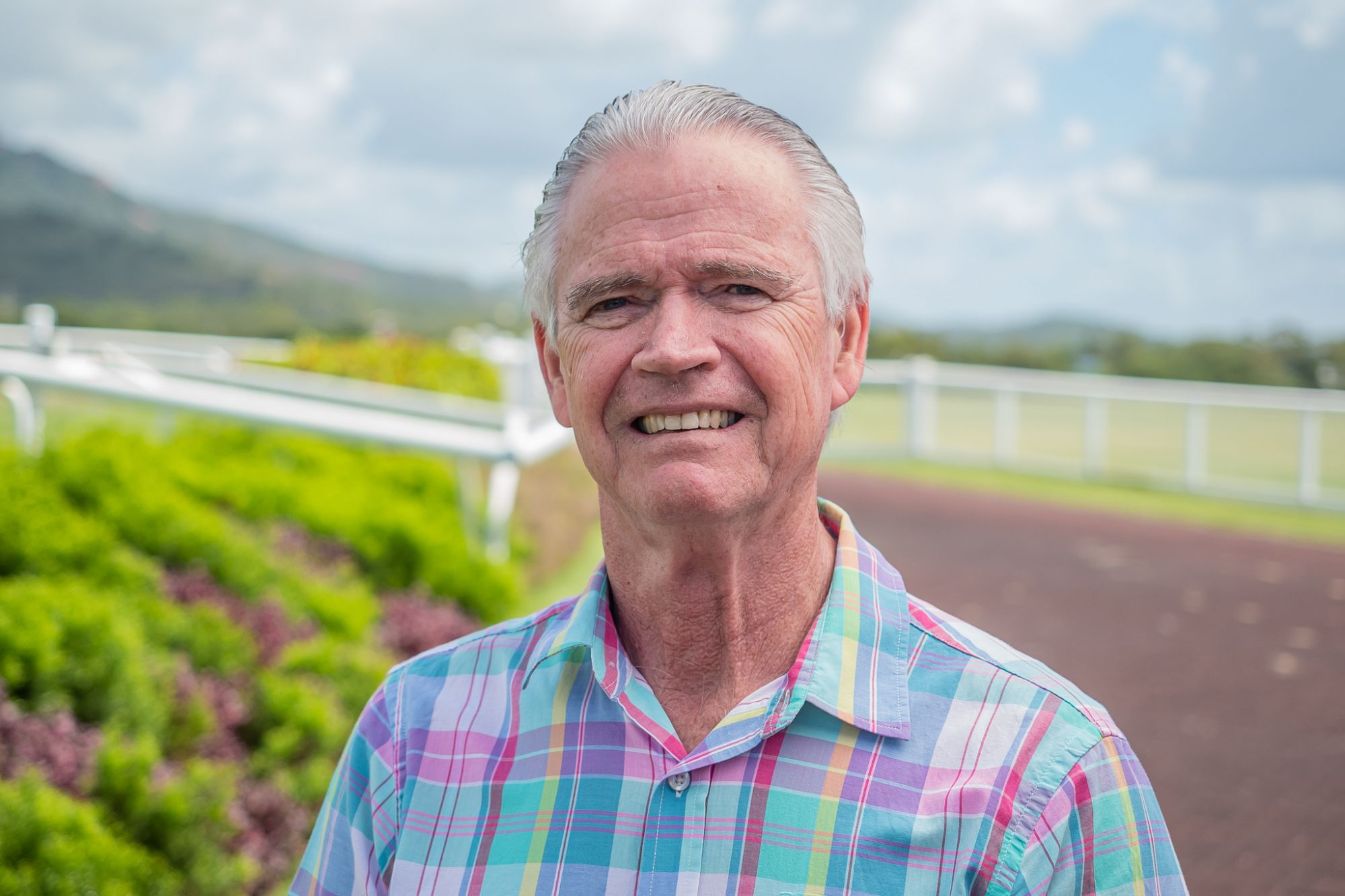 Alan Dean has a long standing association with the thoroughbred, pacing and greyhound racing industry in Townsville.

Coming from a family that has been involved in the industry since the 1930’s, Alan started as a bookmaker’s clerk in the 1970s before taking out a bookmaker’s licence from 2001 to 2011. In fact, at one stage in the 1990s, you could find three generations of Deans working at Cluden on race day, including his father Keith Dean and brothers Ralph and Kevin.

Alan’s uncle Ralph Barrett was a promising Townsville jockey in the 1930s, until his untimely death in January 1940 at just 22 years old from fatal injuries sustained at a Cluden meet.

Alan’s membership on the board is an opportunity for him to continue his passion in racing and contribute to the future of the sport in Townsville. 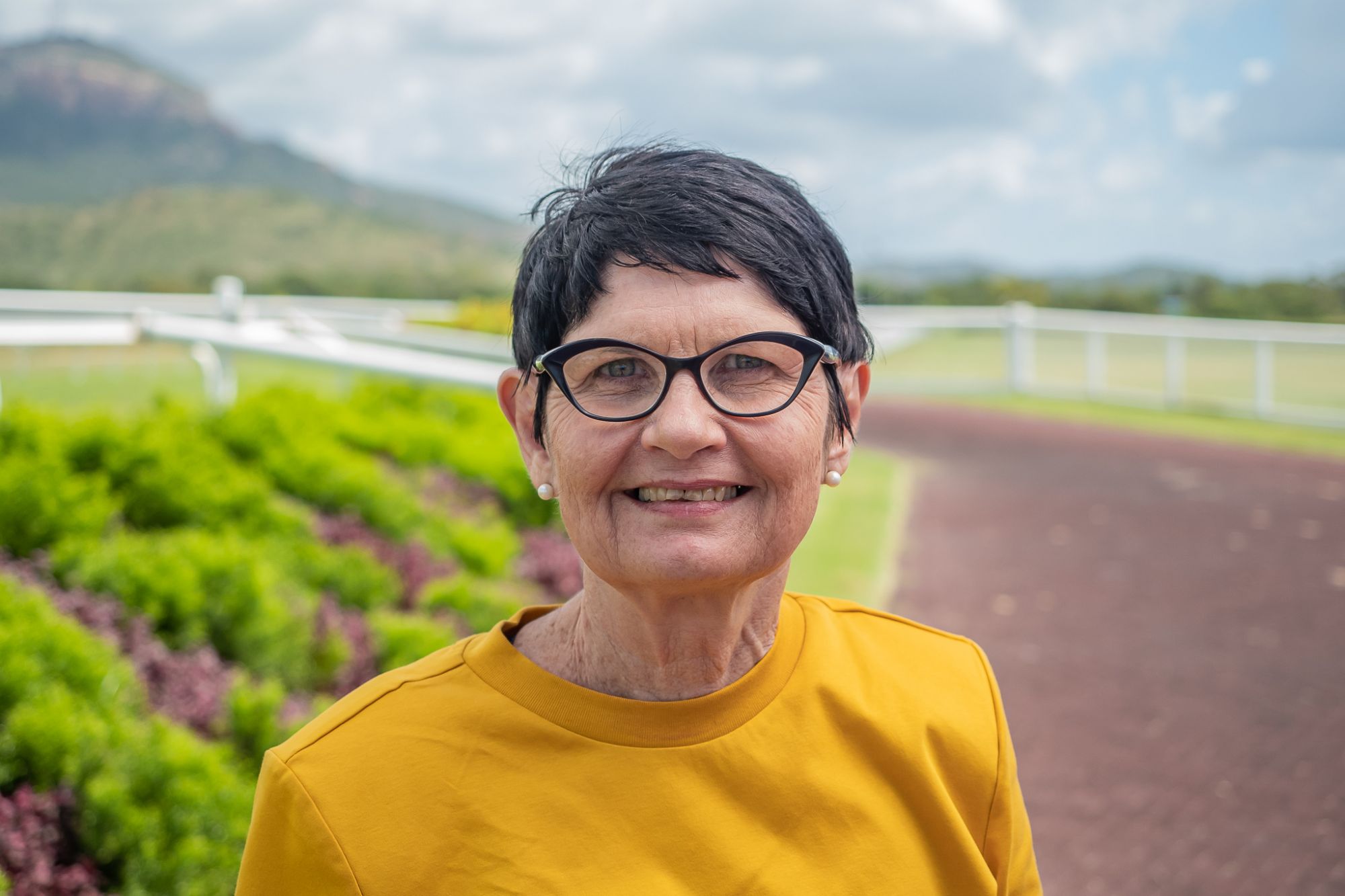 Born and raised in Townsville, Sue Byrnes has worked in the finance industry and managed financial facilities for Suncorp and Queensland Country Bank (previously Queensland Country Credit Union). In her time with QCB, she managed their mortgage team and established their contact centre.

Sue Byrnes’ family has been involved in thoroughbred racing for a very long time. Sue’s husband, Bernard, has bred many horses for racing and the family has achieved success on the track. The retired racehorses live out their lives in paddock; alternatively, if they can be retrained, they are given to suitable owners for polocrosse or pony club amongst other activities.

Sue keeps-up an active lifestyle by attending bootcamps, reading, and maintaining a 100-acre property in Black River and is a valued committee member of the TTC. 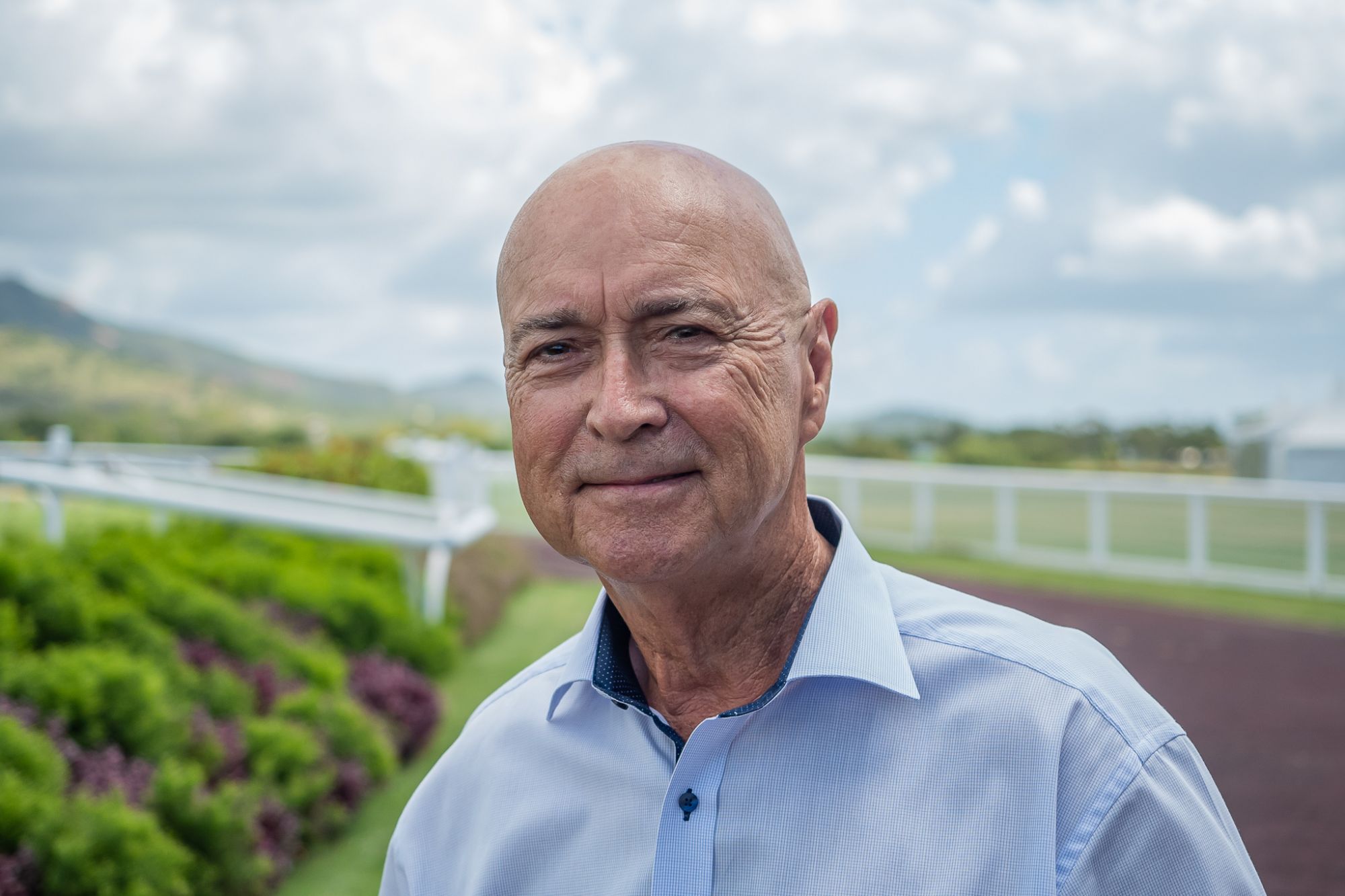 Bruce Pott is a retired Veterinarian and has provided equine veterinary services to the Townsville region for many years. Bruce was a founding partner of the Townsville Veterinary Clinic, where he retired in 2012.

Born and raised in Bowen, Bruce moved to Townsville back in 1972 for a job opportunity and for the next 40 years, provided high quality equine veterinary services to the region.

Along with TTC, Bruce is also an active board member for several other committees across Townsville, including the JCU Vet Board, Cromarty Wetlands and Grasslands Board, amongst others. 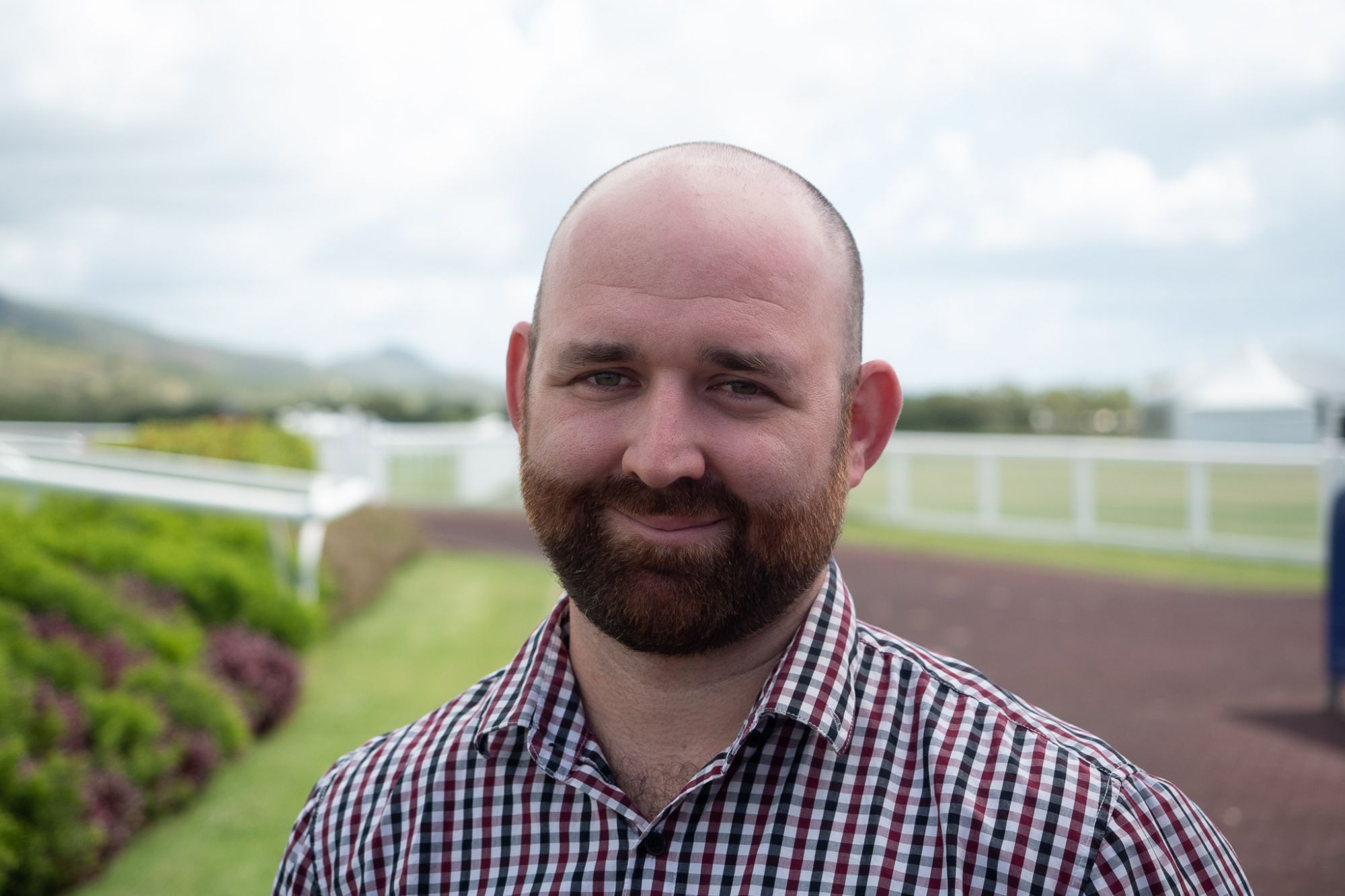 Brett Newman is a local wagering provider representative and has been part of the Townsville Turf Club's Young Members Committee since its inception.

Having worked in the hospitality industry for 10 years running bars and function centres, Brett’s interest in the thoroughbred industry and wagering brought him to his current job, and then to his role as a committee member. Brett moved to the Management Committee following a vacancy this year and brings with him a wealth of management experience.

Outside of the Turf Club you can find Brett competing for his local soccer club, Ross River (JCU) FC, and enjoying time with his young family.